The besieged city of our soul… 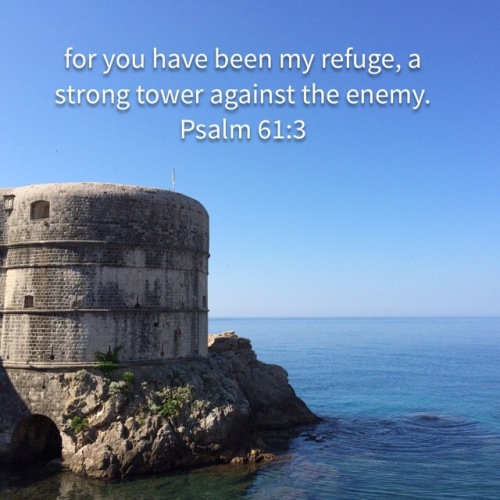 (I don’t have my original pic, so the above Psalm is a bonus)

The thirty-first Psalm should be well known to us. Our Lord quoted it as he neared death on the cross. “Into your hand I commit my spirit;” (‭‭Psalms‬ ‭31:5‬ ‭ESV‬‬)

Within this blessed Psalm are many golden bricks of the city wall of the steadfast love of God. Such as:

“Blessed be the Lord, for he has wondrously shown his steadfast love to me when I was in a besieged city.” (‭‭Psalms‬ ‭31:21‬ ‭ESV‬‬)

Have you been in a besieged city lately? I have. The siege ramps were built without my knowing it, and the attack came as a surprise. But it came. It lasted for about 48 hours. But the Lord prevailed over the enemy outside. For two days I was rowing through a fog. Looking back I see that He was pulling me out of the fog and the Son shone his light upon me and I saw Him. Relief came. The siege was over. I realized what He wanted to teach me. Through it I had prayed and reflected on Scripture as the enemy’s battering ram beat loudly on the gate. I clung to Him. He met me. He answered me. The siege ended. The enemy gave in and went elsewhere. God is faithful.

If you’re in a besieged city of circumstances, run to Him. Pray. Open His word. His love is steadfast.

Think through these questions before you move on to the next thing.

Is Scripture enough of my daily diet that it comes to mind in the circumstances of life?

Am I refreshing my knowledge of The Bible so that when I am troubled, it emerges as a light in my daily journey?

Do I run to God in prayer when I’m under attack?

He is waiting and ready to be your strength.

Here’s a place to start: