When I opened my copy of Foreign Affairs yesterday I discovered yet another article about ISIS. Yet this one is far less insightful into why ISIS is so appealing to those running to it and is such a threat to the rest of the world. In fact, this is a pretty secular approach which, as I have stated earlier, is not so helpful because this is a movement driven by belief. Indeed, this article is the typical kind of piece that I had thought of earlier when I stated that to ignore belief is to fail to understand. If you can only read one, scroll down a couple of posts and read that one. If you have time for both, the article is HERE.

In the article I referenced yesterday, the author quotes George Orwell. Orwell wrote about Hitler and Fascism in the context of his review of Mein Kampf. Consider these words:

Fascism is psychologically far sounder than any hedonistic conception of life… Whereas socialism, and even capitalism in a more grudging way, have said to people “I offer you a good time,” Hitler has said to them, “I offer you struggle, danger, and death,” and as a result a whole nation flings itself at his feet… We ought not to undermine it’s emotional appeal.

When I read this I immediately thought of Putin sounding a similar call to his people as they take on so many of their neighbors over the years , the most significant being the current war with Ukraine.

Yet last week he was welcomed in Budapest as an economic savior of sorts. Of course the Hungarian PM is sometimes prone to such speech himself isn’t he?

There is a warning against such nationalism in Nicholas Wolterstorff’s Until Justice and Peace Embrace:

Idolatrous nationalism is not healthful; it is intensely poisonous. When a nation suffers from nationalism unchecked, the life of his members is twisted and distorted, and the nation becomes a menace among nations because it accepts no standards for international peace and justice.

Be very careful that your love of country does not become an idol that takes your attention away from God’s sovereign rule of the universe which should include your heart and mind.

Filed under being a disciple, culture, culture > disciple making, Ukraine

In the last few months I have read a fair bit about Islam and its origins.

Last week I Tweeted that secular commentators couldn’t accurately portray movements which are based on strong belief. I asserted that belief is necessary to truly understand the power of belief. Oh, sure one can observe and draw conclusions, but to really get the power of belief one must have first experienced belief.

Those thoughts were on the heels of a lot of commentary on ISIS and the controversy over Obama’s ill-conceived notions and statements about ISIS and extremism at a conference last week.

All of this was happening just after the publication and subsequent much talked about article “What ISIS Really Wants.”

Based on the thousand or so pages I’ve read on Islam, its origins and how to interact with Muslims, this article should be required reading for those persons advising Obama or any other leaders who see the need to “engage” ISIS.

If the author of this article fits the secular, unbelieving model I referred to earlier, then I must retract my earlier assertion, because, based on my very limited knowledge, he certainly understands and articulates this issue with clarity.

A new 14 day devotional from Tim Keller including excerpts from his book on prayer is out. It’s on YouVersion

Check it out here.

Filed under being a disciple, disciple making, spiritual questions/musings/wonderings

Here’s the current temperatures in some of my favorite places: And in Celsius for my non USA friends: 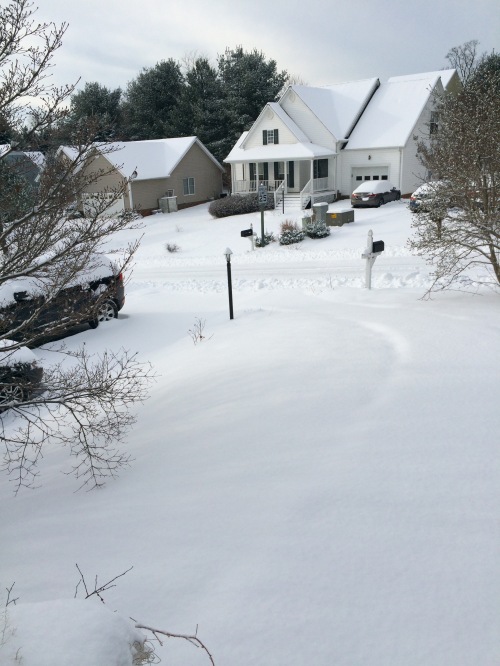