stepping off the path

I didn’t sit with God on Sunday. or Monday. or yesterday.

This morning, as I sat with God and contemplated Him, I was struck by this image…

A parent was on a hike with the family’s youngest child through the woods on a well worn path. The parent had walked this path many times before. As he walked, he realized that his son was not right behind him. He stopped and looked and saw that his small son was off the path looking into a rhodenderin. There was something going on that had caught the boy’s attention so he stopped and stepped closer to the shrub. The father walked back to the point at which the boy had left the path and watched silently. The boy has seen something shiny and had to investigate. There under the bush was a small shovel. Who knows why the shovel was there? As the father moved slightly nearer his son, the boy looked up and asked if he could have the shovel. “No,” his father said, “it belongs to someone who may have left it there to get it when they return.” Disappointed, the boy took his father’s outstretched hand and returned to the path. On they walked.

As I thought about this, I remembered that God is a loving Father. When Jesus told of the Prodigal Son, we remember that the father in that story was up on the road looking for his son to return.

Now look, I’m not trying to say that I was a prodigal for not sitting with God for three days. Not at all. I’m simply saying that God is there.

Indeed, thinking more about the little story, we are often distracted by shiny new things. As inquisitive beings, we want to go and look, to taste, and sometimes we get distracted. God gets it. He is there. Always. He knows we are dust. But He is there. When we remember and turn back to Him, He is there.

To think anything else is to not understand the Gospel.

Turn and look. There He is, on the path, see Him? His hand is extended to you.

What felt like the best-summer-ever came to a close last night as we loaded up the fam and about 400lbs of luggage and drove to Dulles to bid Will and Joanna farewell, we waved goodbye to Becca as she drove to Arlington and we came home to our once again quiet home in the ‘ville. So, for me summer is over. 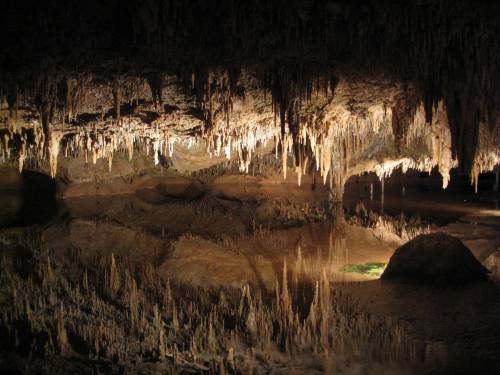 Filed under photos along the way, Uncategorized